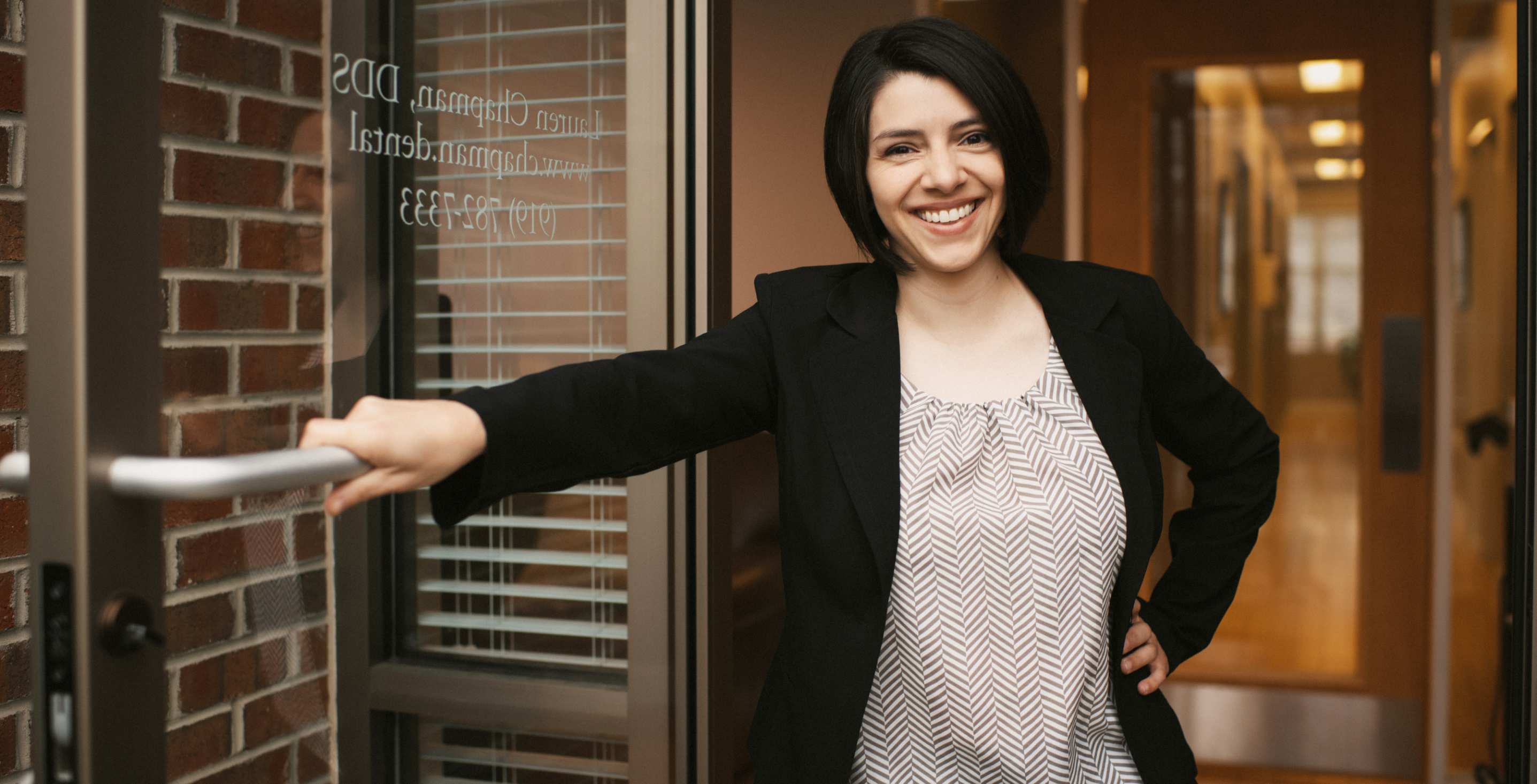 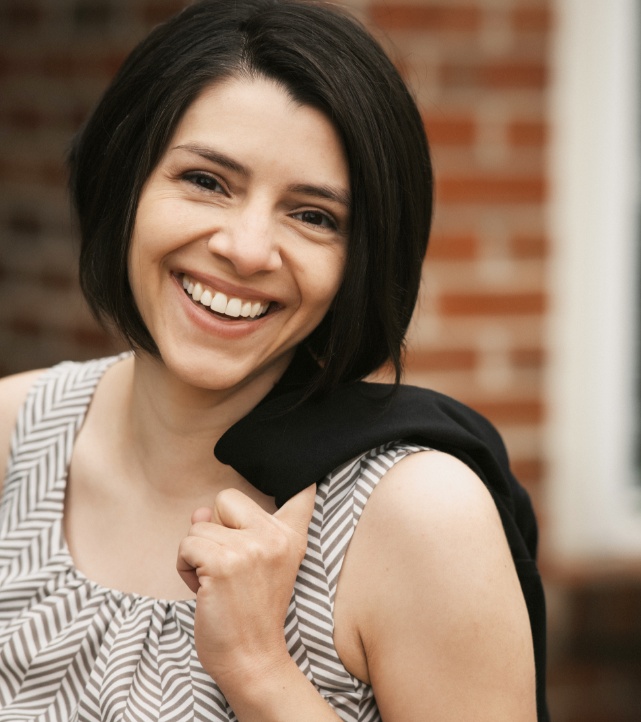 “At 12 years old, I knew I wanted to be a dentist. I really love helping people and dentistry allows me to serve others while also bringing together two of my great passions – art and science. It’s an amazing feeling to watch people experience the magic of a transformed smile.”

Dr. Chapman completed her Doctor of Dental Surgery at the University of the Pacific Arthur A Dugoni School of Dentistry. She went on to gain expertise and experience while treating complex cases, performing a wide variety of procedures, and helping patients overcome dental phobias in California and West Virginia. 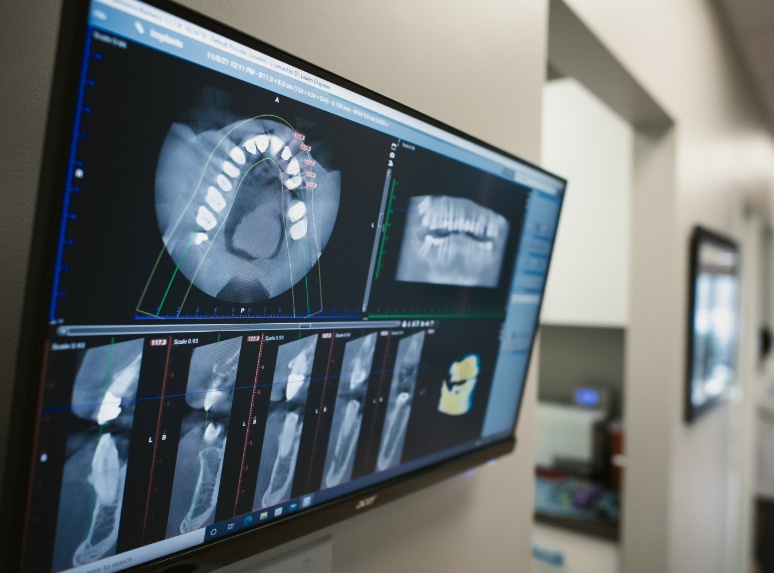 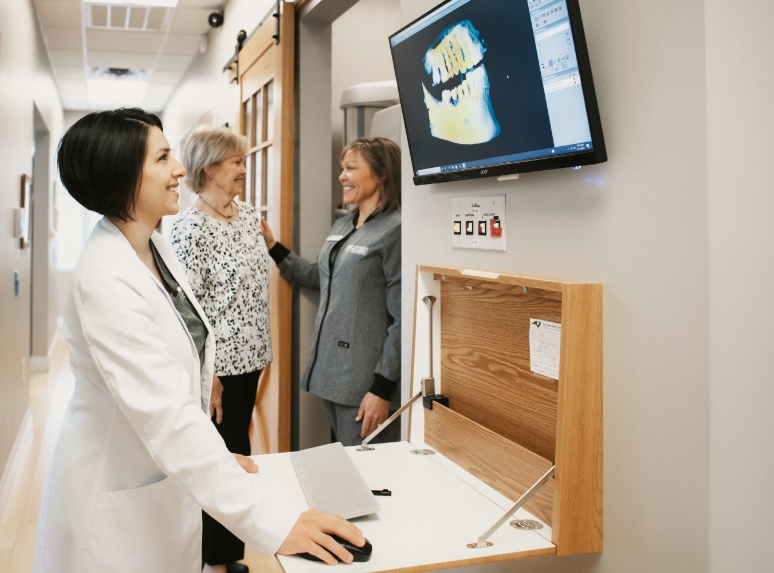 As a lifelong learner, Dr. Chapman completed the comprehensive and intensive Implant Continuum courses from the prestigious Stanley Institute where she mastered fully guided dental implant surgery and restoration. She also earned her Fellowship with the International Congress of Oral Implantologists (FICOI). Dr. Chapman is a member of the American Dental Association, the North Carolina Dental Society, the Wake County Dental Society, the Academy of General Dentists, and a SPEAR Study Club.

With the eyes and skills of an artist, she brings beauty and dental esthetics into every smile she crafts. She enjoys watercolor painting, acrylic painting, drawing, and digital photography. Every photo adorning the office was taken by her or her husband. During her junior year of college, she spent a year studying abroad in London, England pursuing her interests in arts, culture, and travel. Each week she drew famous paintings in The National Gallery for an art class. For Halloween, she has become famous for her elaborate pumpkin sculptures. 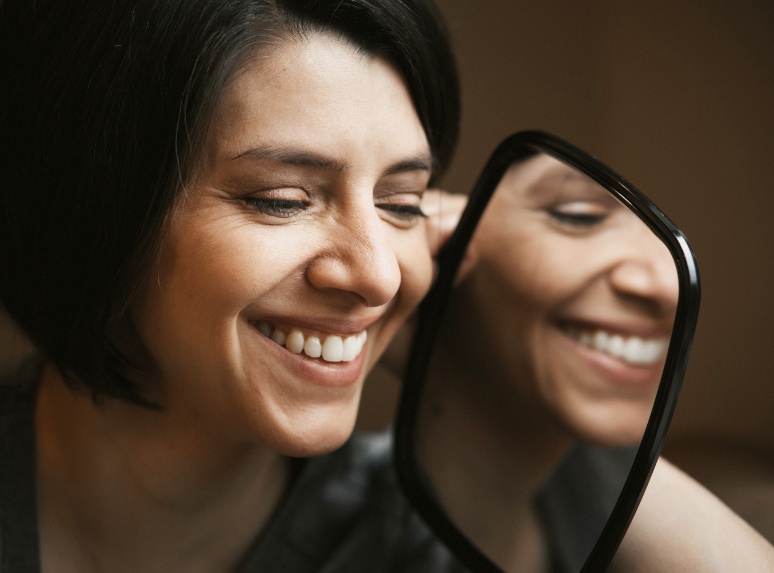 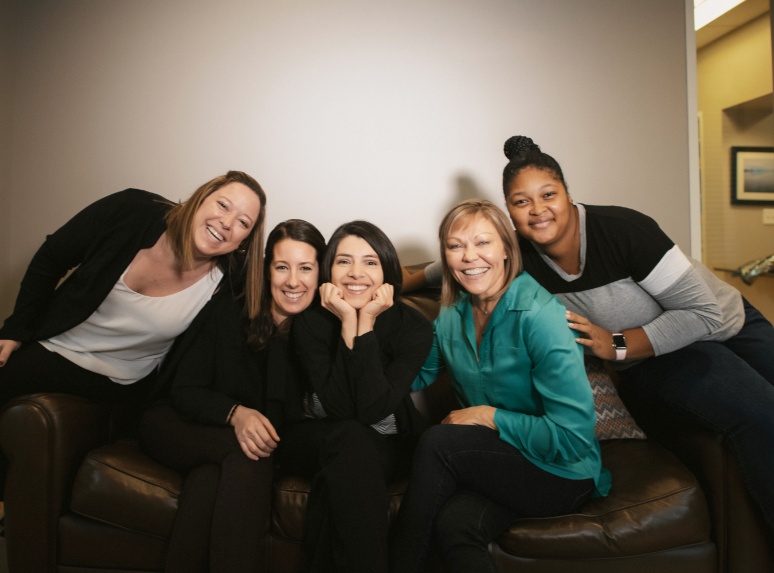 Thank you! Your request has been received. We will call or email you to confirm your appointment date and time. To speak with someone right away, please call our office.
Close
Oops! Something went wrong while submitting the form.